Is It Safe to Sleep in a House After a Fire?

The answer to the question, “is it safe to sleep in a house after a small fire?” is NO. It is dangerous to sleep in a house after a fire, regardless of how small or big the fire was. The main source of danger during fire outbreaks is smoke, and smoke is usually produced whether the fire is localized or spread to the entire house. Even if the fire is contained in one room, smoke particles easily spread to other parts of the house, and they linger on after the fire is put out. Staying in that house, thereby exposes you to the smoke, which has a lot of health risks. 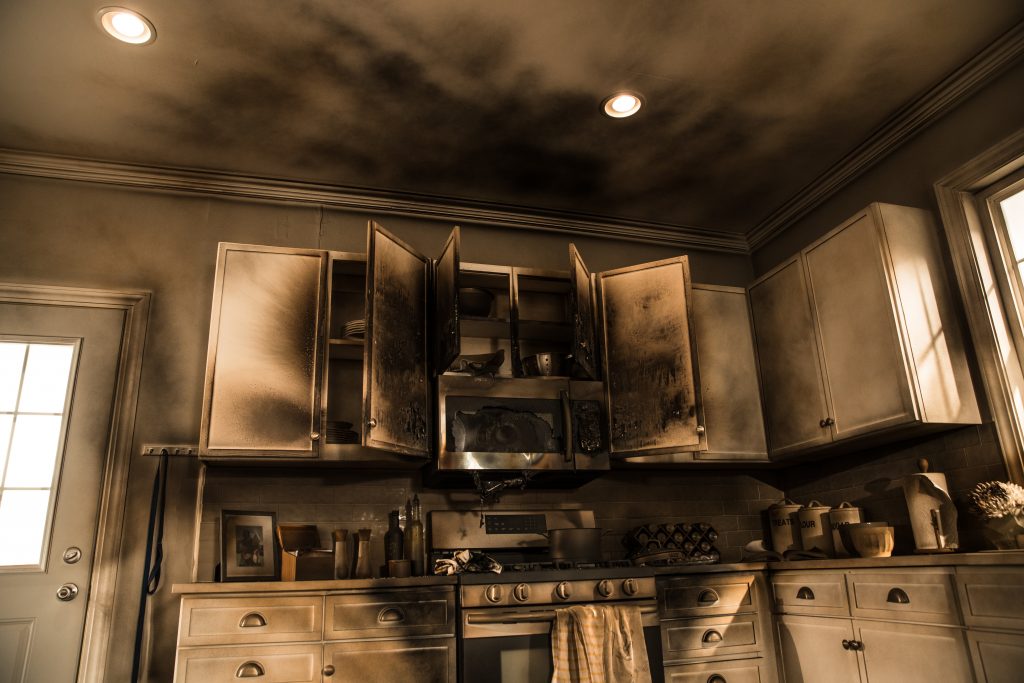 Why You Shouldn't Sleep in a House After a Fire

After a fire, sleeping in a house exposes you to soot and smoke, which are very dangerous elements. After a fire, it’s natural for these two to remain, together with bad odor. The more you stay inside the house, the more smoke and soot get into your system, resulting in devastating health effects. Those who have respiratory issues or compromised immune systems are more likely to be affected the most.

Not all items in your house will burn completely during a fire outbreak. The unclean combustion is what leads to the production of smoke and soot. The fire may also produce harmful chemicals when it burns some items that weren’t meant to be burned during manufacturing. Items like foams and fabrics, plastics, carpets, and even wood are likely to emit chemicals when burnt.

Staying in the house allows these chemicals to enter your body through your nose, eyes, and even your mouth when you speak. The smoke and soot will penetrate your blood resulting in an array of illnesses and diseases that will not only cost you a lot of money to treat but will also make your life very difficult. The best way to avoid this is by not sleeping in a house after a fire.

Is the Smell of Smoke After a Fire Harmful?

It’s never a good idea to underestimate the impact of smoke pollution regardless of the size of the fire. The smell of smoke can easily spread to other parts of the house through the vents and walls. This means that it can easily get to other parts of the house that you normally think are “hard to reach” like your wardrobe. The odor can attach to all surfaces, including your clothes and other personal belongings. As a result, it can easily get into your respiratory system and cause harm the same way the smoke does.

The materials produced during a fire are the same ones that make the smell of some very dangerous. They include:

The best way to avoid inhalation of all these toxic materials is by staying away from a burnt house until the restoration processes are completed by a professional.

The Health Risks of Staying In a Smoke Damaged House

The toxic chemicals produced during a fire like carbon and tar aren’t usually harmful in small quantities. However, when combined with all the other chemicals produced, they become very dangerous even when you’re only exposed for a short period. They all have different effects and can become fatal. For instance, carbon monoxide can remove oxygen from the blood. When this happens, all the vital organs of the body, including the brain, the heart, and the lungs will not have oxygenated blood, and the body will cease to function as it should. Additional health complications that can result from stating in a smoke damaged house include:

Irritations: most people experience smoke irritation in the eyes, but if you have very sensitive skin, your skin may also tingle. The affected area, whether it’s the eyes or the skin, will often itch. The eyes can also become watery and red. Without instant assistance, the problem could become more permanent and harder to rectify.

Respiratory problems: staying in a smoke-damaged house can easily result in respiratory problems because it will attack the lungs and the airway. The more you inhale the smoke, the more damage caused. Carbon monoxide and other chemicals can make breathing more difficult but can also result in other organs being affected and damaged. Smoke damage to the respiratory system is also possible when the smoke clears. Smoke particles that are embedded in your furniture, clothes, and other surfaces can still reach the lungs and cause the same damages. The solution is to wait until a professional clear the smoke contamination before going back to the property.

Skin damage: skin damage isn’t just possible when your body gets in contact with the particles released during combustion. It is also possible to use items that were rescued during the fire like carpet, clothing, and furniture. Sometimes damage to the skin becomes extensive that it has to be handled by a professional. Other times it may be easier to clear away by the application of lotion. The best way to avoid skin irritation is by cleaning all the items that were exposed to smoke thoroughly before using them.

What To Do If You Experience a House Fire

Smoke pollution and damage are just as bad as fire damage, and it starts the moment the fire is extinguished. Removing the contamination is also a difficult process that should be handled by professionals. Always try to practice safety measures that don’t leave you exposed to all the health risks associated with smoke inhalation. If your house has experienced fire damage, call ServiceMaster Fire & Water Restoration Services today for help! 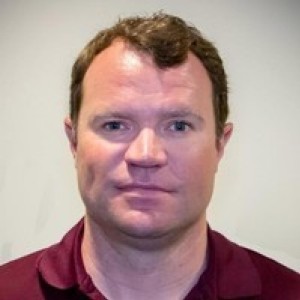 As a local branch, we focus on the needs of the community we know and love. All of our employees live and work right here in Lexington, Kentucky. ServiceMaster Fire & Water Restoration Services specializes in Water Damage Restoration, Fire Damage, Mold Remediation & Removal, and more! Call us today! 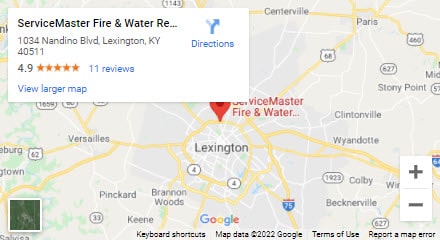